Trump will cripple states if he reverses marijuana legalization

Last month I gave the keynote address at the Cannabis World Congress Business Expo in New York City. CWCBExpo is the trade show for the cannabis industry. I had the pleasure of meeting thousands of like-minded cannabis activists, and the experience was truly refreshing and inspiring on many levels.

I learned firsthand that those in the legal cannabis industry — whether they're growing hemp, medical marijuana or recreational marijuana in Colorado or California or Oregon or wherever — have formed a united front. Everyone at the convention was looking to work together to come up with solutions on how to get the federal government to move forward and embrace this industry, which has grown exponentially.

Massachusetts House and Senate members have until the end of the month to hammer out a bill that would amend the marijuana legalization measure approved by voters in November.

The two chambers approved separate bills aimed at overhauling the voter-approved law legalizing the recreational use of marijuana in Massachusetts.

The House and Senate also have to find middle ground on what a city or town wants to do if they want to ban the sale of pot in their community. The House bill allows a board of selectmen to ban marijuana sales from towns, while the Senate would leave it up to voters.

Jesse Ventura Is Fighting Again--This Time, It's To Legalize Marijuana 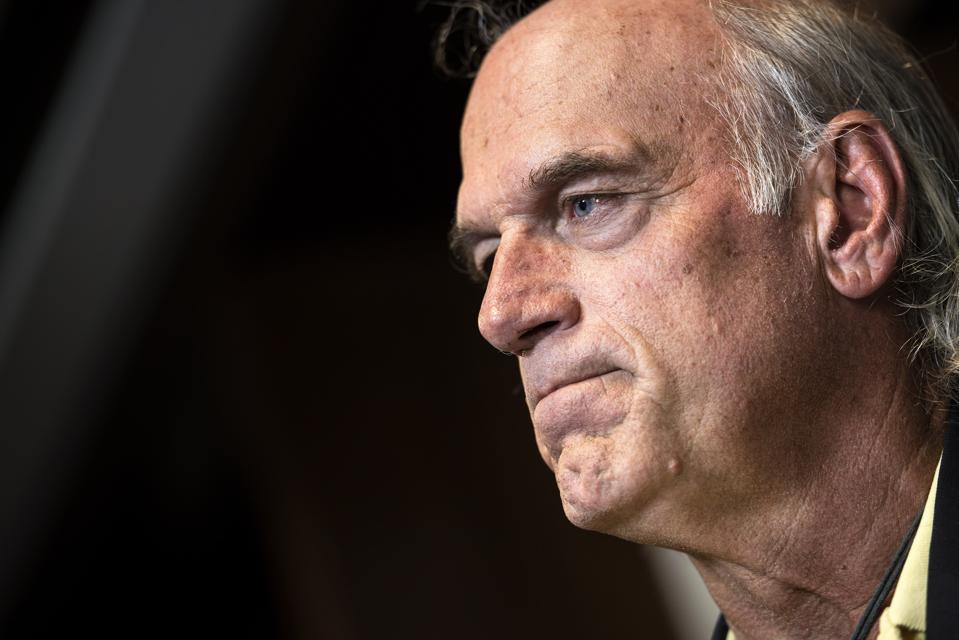 Jesse “The Body” Ventura has been a long time supporter of marijuana legalization, but it took a seizure and medical marijuana to turn him into an advocate. Ventura didn't personally experience the seizures. It was someone close to him that suffered from seizures two to three times a week. A helpless feeling as he watched that person suffer and all he could do was hold them and wait for the seizure to run its course.

“Four different pharmaceuticals weren't working. The seizures were continuing,” he said. So he and his friend got in the car and drove to Colorado. “We had no choice.” Feeling fortunate that he had the means to go and friends in the state, he was able to get some cannabis for his friend (illegally, since they weren't residents) and it worked. “This person hasn't had a seizure since,” said Ventura.

There was a hearing yesterday in the New Jersey State Legislature for SB (Senate Bill) 3195, which would legalize small amounts of marijuana for adults 21 and older.  This Bill is sponsored by Senator Nicholas Scutari (D-Union). While we are generally supportive of bills such as this, and have reported on New Jersey cannabis policy before, we feel there are a few pitfalls with this one.

Additionally, The Drug Policy Alliance and other civil rights and racial justice organizations have expressed concern over Senator Scutari’s proposed legislation. While they commend Senator Scutari for his leadership on marijuana reform, they are disappointed that the legislation introduced does not include essential components to create a fair and equitable marijuana market in New Jersey.

BOSTON (CBS) — A new version of a recreational marijuana bill is set to come out of committee in the Massachusetts House of Representatives Monday, and some marijuana legalization supporters aren’t happy with it.

Massachusetts House and Senate members have until the end of the month to hammer out a bill that would amend the marijuana legalization measure approved by voters in November.

The House Chair of the Marijuana Committee told WBZ NewsRadio 1030’s Lana Jones he expects vigorous debate in both chambers.

N.J.'s move to legalize marijuana has begun. Here's all you need to know about it. 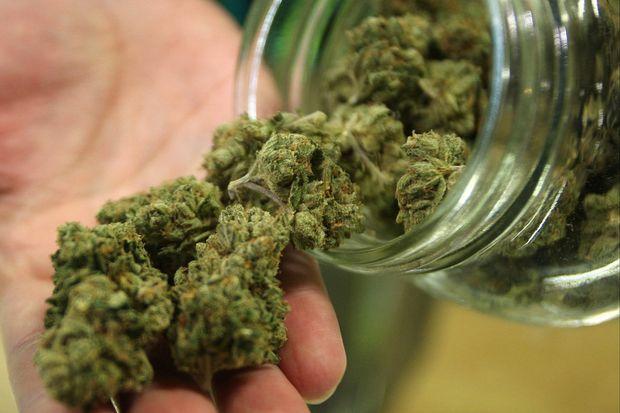 Although a topic in Trenton for three years, the campaign to legalize marijuana in New Jersey officially begins Monday when a Senate committee will discuss how the potentially billion-dollar  industry should be regulated.

So what will it take for you to be able to legally buy recreational pot in New Jersey?

Gov. Chris Christie is vehemently opposed to legalizing marijuana and he has six months left on his final term. And the election for governor will matter for supporters of legalizing pot: Democratic candidate Phil Murphy supports legalization but Republican candidate Kim Guadagno does not.

Sen. Nicholas Scutari (D-Union), the bill's sponsor, said he wants to begin the discussion now to build support among his colleagues in the legislature and across the state.