Warning: date(): It is not safe to rely on the system's timezone settings. You are *required* to use the date.timezone setting or the date_default_timezone_set() function. In case you used any of those methods and you are still getting this warning, you most likely misspelled the timezone identifier. We selected the timezone 'UTC' for now, but please set date.timezone to select your timezone. in /home/thcfinder.com/public_html/includes/functions.php on line 98
 Californians vote to legalize recreational use of marijuana in the THC Finder

Californians vote to legalize recreational use of marijuana in the state 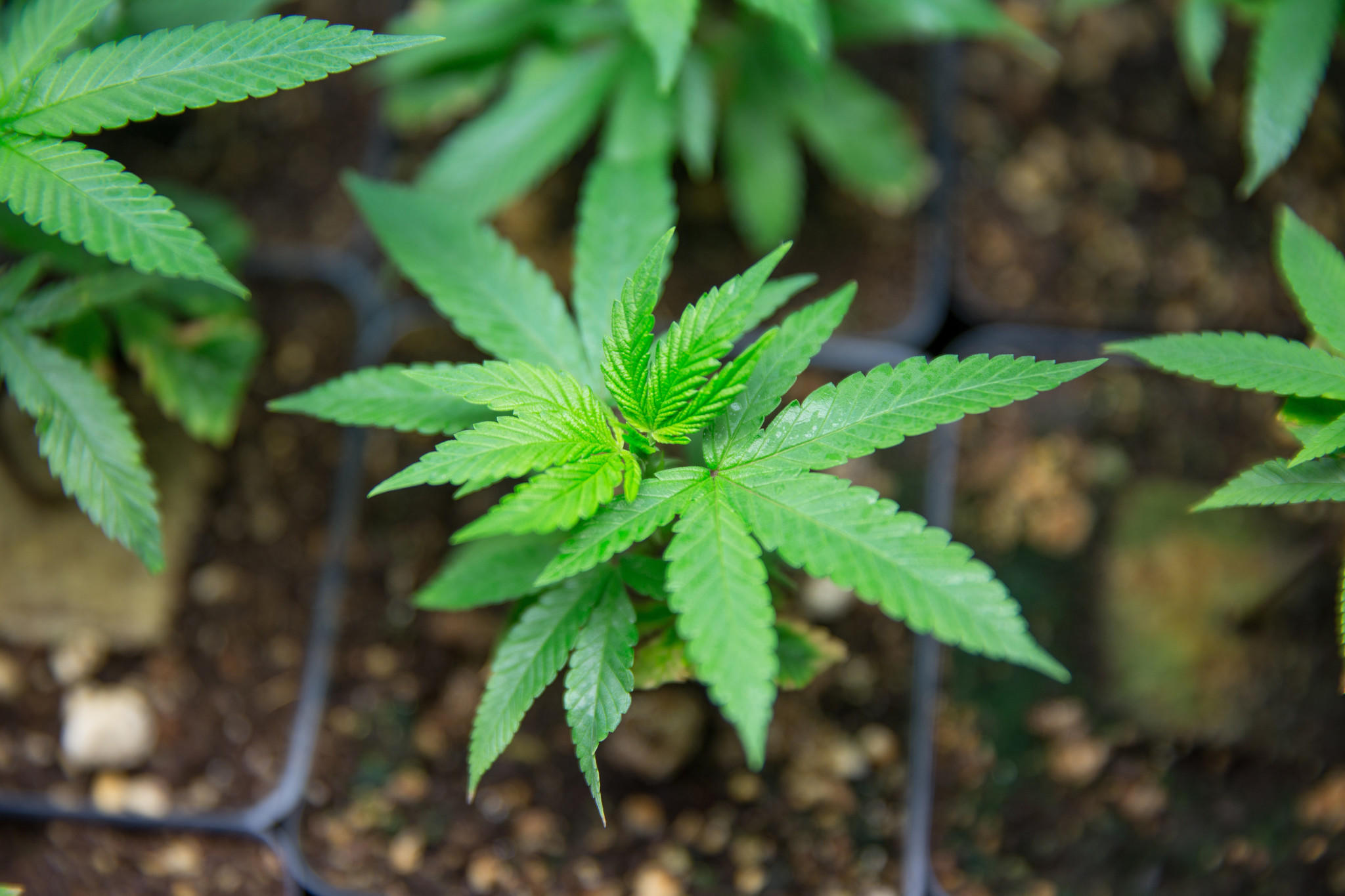 Voters on Tuesday approved Proposition 64, making California the most populous state in the nation to legalize the recreational use of marijuana.

The approval of the ballot measure creates the largest market for marijuana products in the U.S. It comes six years after California voters narrowly rejected a similar measure. Activists said passage would be an important moment in a fight for marijuana legalization across the U.S.

“We are very excited that citizens of California voted to end the failed policy of marijuana prohibition," said Nate Bradley, executive director of the California Cannabis Industry Assn. "Proposition 64 will allow California to take its rightful place as the center of cannabis innovation, research and development.”