You may remember in our previous post, that Mexico was set to vote on legalizing medicinal marijuana. While there was concern that other issues would take precedence over the marijuana legislation, the Senate was able to come to a decision on the new bill.

In a landslide victory of 98-7, medicinal cannabis was voted to pass. As we previously reported, the focus of this bill was to expand access to CBD. However, this bill, also allows a small percentage (1% or less) of THC to be present in medicinal products.

Marijuana in Massachusetts: What to know now that it’s legal Recreational marijuana is expected to become legal for adults 21 and over in Massachusetts on Dec. 15, voters having overwhelming approved the measure Nov. 8.

Here are answers to key questions about legalization:

Where can I buy? Short answer: Nowhere legally, really. It’s still illegal to sell marijuana in Massachusetts for recreational use—and might be for at least a year, until the state licenses the first pot retailers. One caveat: Sales to those prescribed medical marijuana are perfectly legal from the proper vendors. 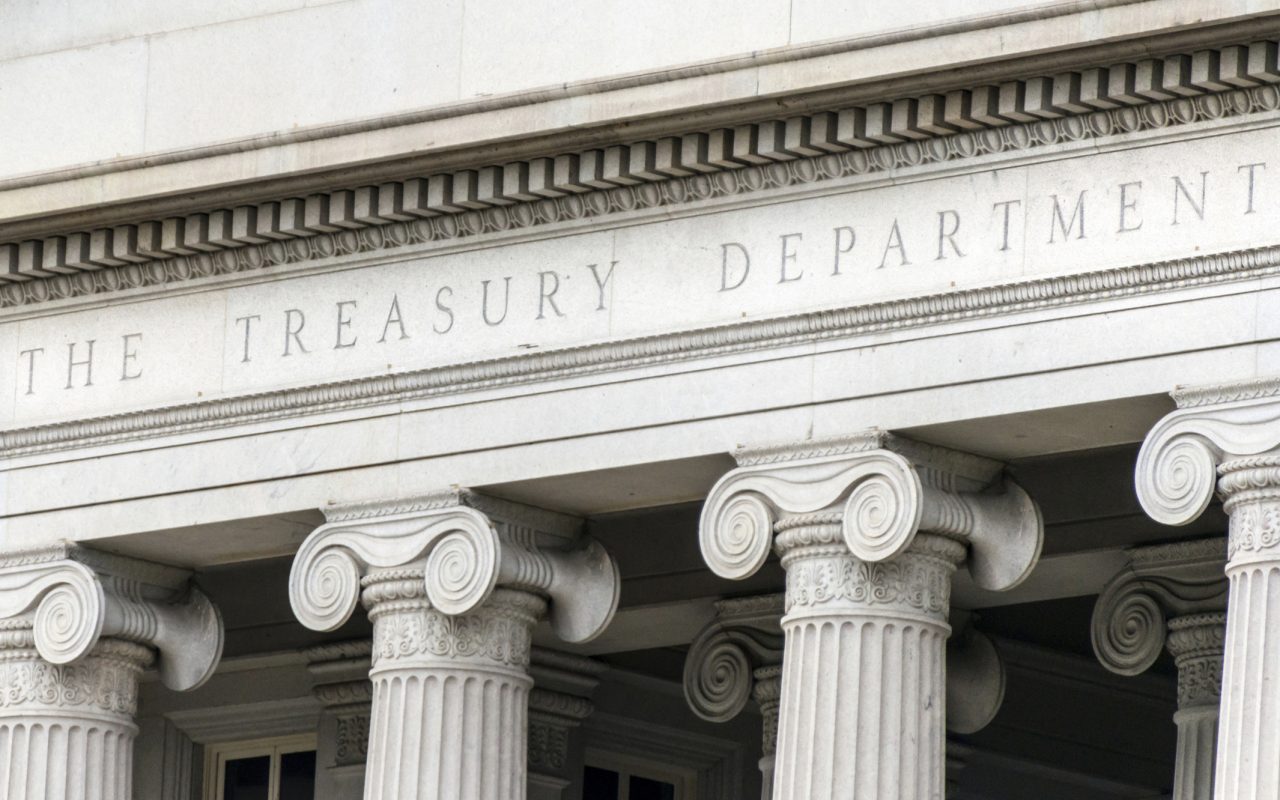 California cannabis patients: Do you have a Department of Public Health-issued medical marijuana ID card? If so, you’ve just gotten out of paying state tax on cannabis until 2018. Thank the authors of Proposition 64—even though they didn’t mean it.

That’s right, the statewide tax break was a mistake, the result of an unforeseen hiccup in the 62 pages of legalese that make up the state’s recently passed adult-use legalization law. But no matter—the state Board of Equalization, which administers certain taxes, has already interpreted the measure. That means the tax holiday is legally binding. 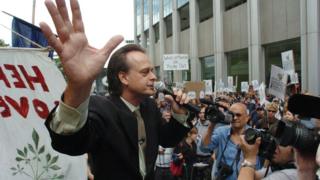 Canada will soon introduce legislation to legalise recreational marijuana. Pot advocates are not as happy as you might think.

The Cannabis Culture dispensary in downtown Toronto gets a steady stream of foot traffic around noon on a weekday.

But Marc Emery, who helped set up the franchise that flouts Canadian drug laws by selling pot to anyone over 19, is annoyed.

The dispensary had been raided the day before by Toronto police.

When Will Marijuana Be Officially Legal In Massachusetts

It wasn’t a landslide victory by any measure. But on election day, November 8, 2016, just over 53 percent of voters in Massachusetts said “Yes” to Question 4. And that “Yes” was a vote approve the legalization recreational cannabis for adults 21 and over. But when does marijuana become officially legal in Massachusetts?

Well, folks in Massachusetts won’t have to wait long for legal weed to become a reality. But before finding out when legalization goes into effect, there’s something you should know. Massachusetts is about to have the best possession laws in the entire country. And advocates of legalization say that’s a good thing because it could become a model for other states in the region.

Oregon Cities Setting Rules After Opting in to Legal Pot

SALEM, Ore. (AP) — Some 30 counties and cities in Oregon approved some type of marijuana businesses in last week’s election, and officials in those communities now must establish rules for every step in the production and supply chain.

When voters legalized recreational marijuana statewide two years ago, the communities – from the cowboy town of Pendleton to Sweet Home in the Willamette Valley – opted out. But many switched it up this month, voting to allow at least some form of the pot industry, including medical marijuana.

“No one has done this in Oregon since liquor Prohibition,” said Scott Winkels, a lobbyist with the League of Oregon Cities. “This is the first time we’ve had to step in and develop and regulate a marketplace for a controlled substance since 1933.”