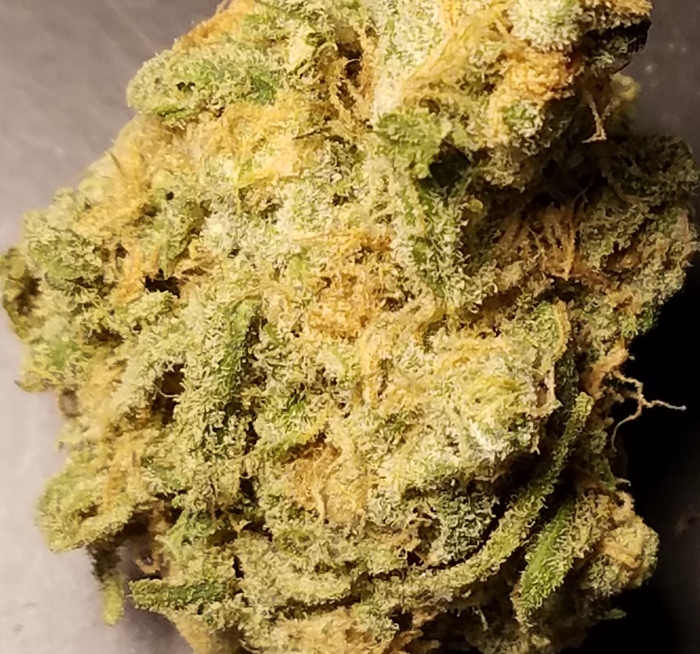 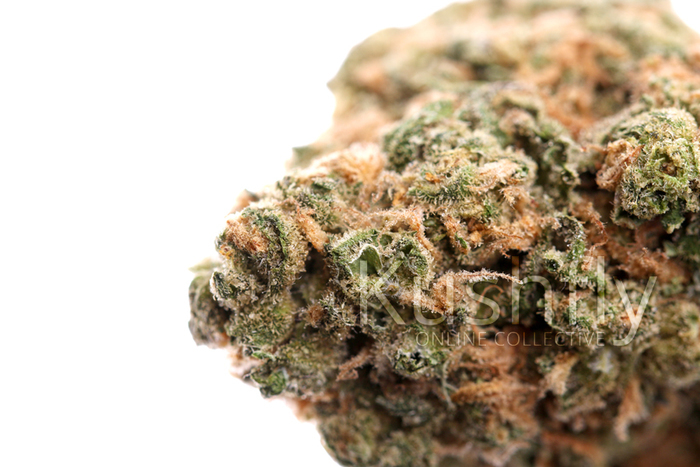 Blue Dream is a cross of Blueberry and Haze and was bred to provide the body high of an indica and the cerebral sativa effects. Blue Dream is highly effective for pain management without the sedative effects of a pure indica. Effects are long lasting and she has a pleasant fruity taste.

Amid the controversies about federal versus provincial control of the cannabis biz, as Canada prepares for legalization, another jurisdictional issue has emerged. At the annual meeting of the Assembly of First Nations (AFN) in Ottawa December 6, leaders of Canada’s indigenous people demanded the right to set the laws that will oversee cannabis within their own territories.

Chiefs attending the conference expressed wide-ranging views on the pending plan for legalizing cannabis by next July 1, according to a write-up in the Globe & Mail.

The report indicated some tension between native communities seeking a more tolerant or more restrictive approach to the herb. Some leaders said they are looking forward to sharing in the revenues that will be generated by the new industry.

A self-propelled, semi-submersible vessel that was smuggling more than 3,800 pounds of cocaine was intercepted by a U.S. Coast Guard cutter, off the coast of Texas, according to a statement released on December 8, by U.S. Customs and Border Protection (CBP).

Self-propelled, semi-submersible vessels are low-profile vessels designed to navigate low in the water to avoid detection.

However, on November 13, a CBP and Air and Marine Operations (AMO) crew, in coordination with interagency partners, pursued a self-propelled semi-submersible vessel engaged in cocaine smuggling.

CBP and AMO apprehended the three-person crew during joint operations in international waters. All three suspects will face charges in the U.S. 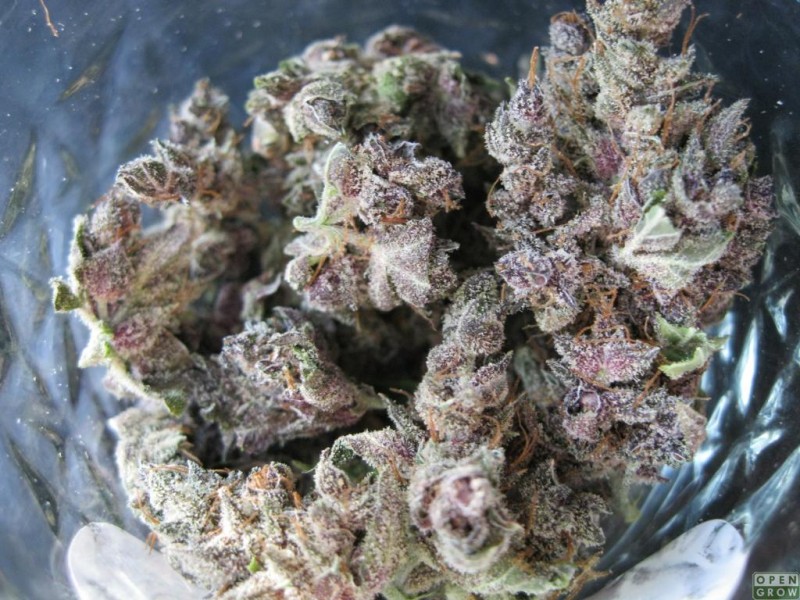 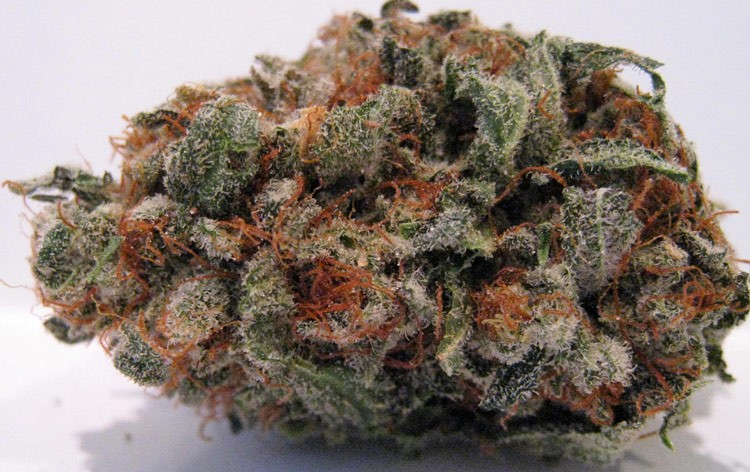 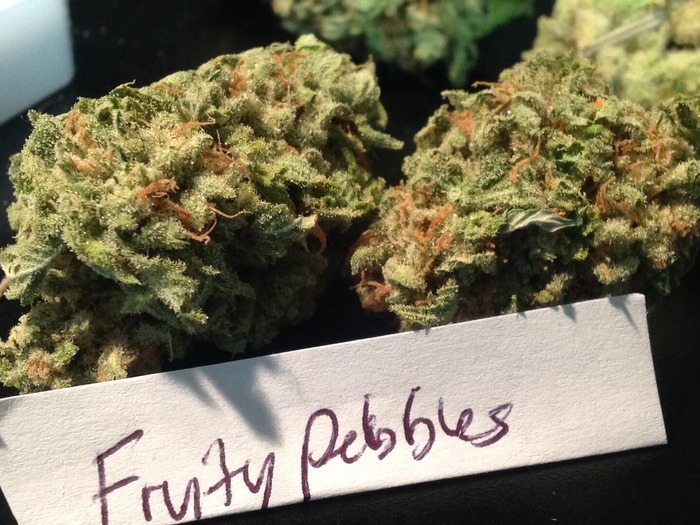