I don’t think I am making a controversial statement here by saying that weed is probably safer than tobacco. Sure, we are still producing minor carcinogens when combusting cannabis—but without all of the gross additives in cigarettes.

Aside from the big one (cancer), smoking cigarettes can cause a whole plethora of other problems, one being Thromboangiitis obliterans (TO), a disease that displays itself as the clotting of capillary blood vessels in the arteries/veins of our digits (fingers and toes) from inflammation of surrounding tissue. A case study out of Israel found that extensive use of cannabis reversed the effects of TO.

Before we get into the nuts and bolts of how cannabis may be doing this, let’s quickly go over some of the medical terms we will be seeing. Though the patient exhibited signs of Buerger disease (another name for TO), it was found because of what is called ischemia.

More pregnant women seem to be using pot -- sometimes to ease the nausea of morning sickness or heightened anxiety -- and a new study suggests that this slight rise in marijuana use is most pronounced among those younger in age. 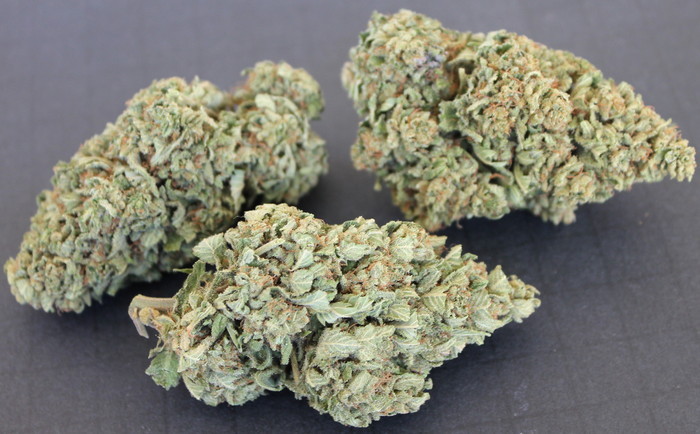 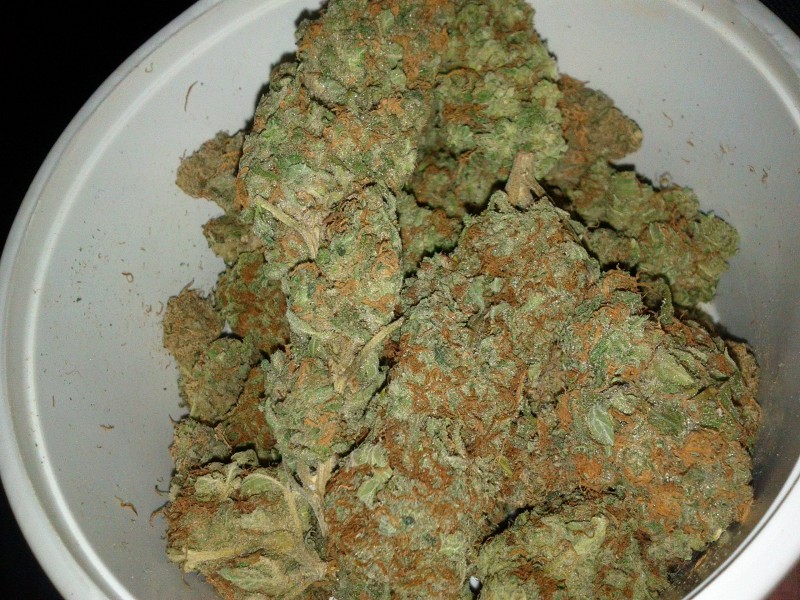 White Widow buds are covered in crystals, giving it an almost sugared look. A relatively new strain developed in the early 1990's, it has been the subject of many rap songs and was frequently mentioned in the television show Weeds. It is a very potent and powerful variety of cannabis, available on the top of all Dutch coffee shop menus. The buzz is powerful and energetic yet social, be prepared for a strong high.