Ralphie May - Smoking With Jesus 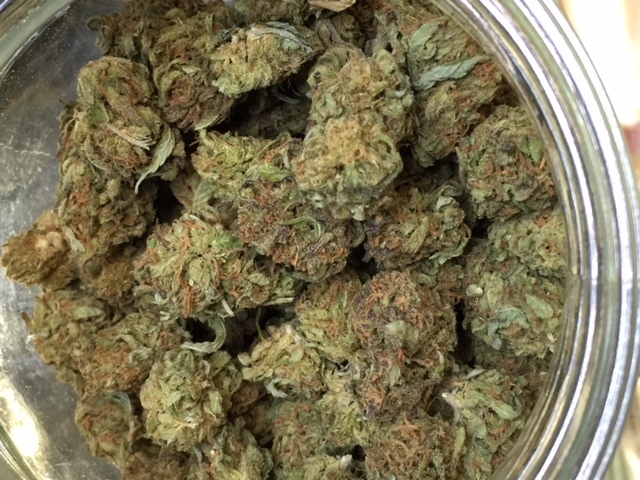 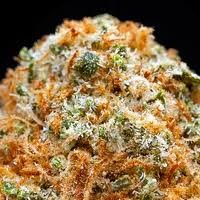 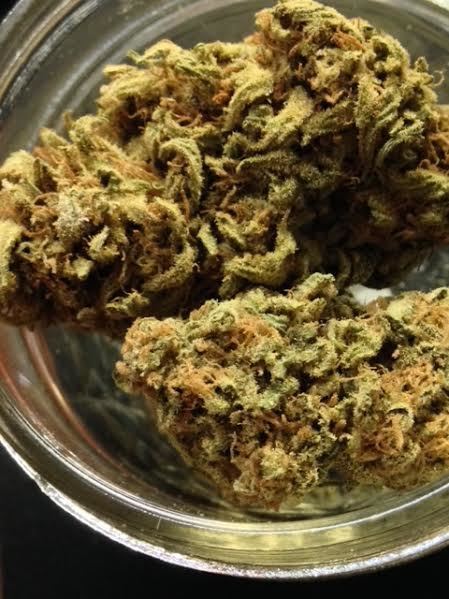 Mangos parentage is part KC 33 and part Mango from a hippie fellow who grew it for 30 years, then let KC use it as a cross in 1991. It is a 100 percent indica strain that grows large and produces prodigiously. Dont let Mangos slow start fool you - this variety will eventually rival the impressive size of many KC varieties, which are especially intended for outdoor grows. If you want Mango to stay at an average size in an outdoor garden, allow only 3 weeks of vegetative time and transplant outdoors as late as July in Northern latitudes. Mango can also be grown in an indoor garden, but needs a lot of space.

Marijuana use among pregnant teens has spiked in California

California already has the world’s largest pot economy and the state is preparing to legalize recreational sales on Jan. 1. But a new study about marijuana use by pregnant women suggests the pot boom is having an overlooked impact on public health.

Researchers from Kaiser Permanente Northern California in Oakland looked at data collected from 279,000 pregnant women who completed a screening for marijuana use as part of standard prenatal care. Across all age groups in the study, marijuana use by pregnant women saw a modest increase from 4 percent in 2009 to 7 percent in 2016. But over that same period, self-reported weed use by expectant teens under 18 soared from 13 percent to nearly 22 percent, and from 10 percent to 19 percent among pregnant women ages 18 to 24. 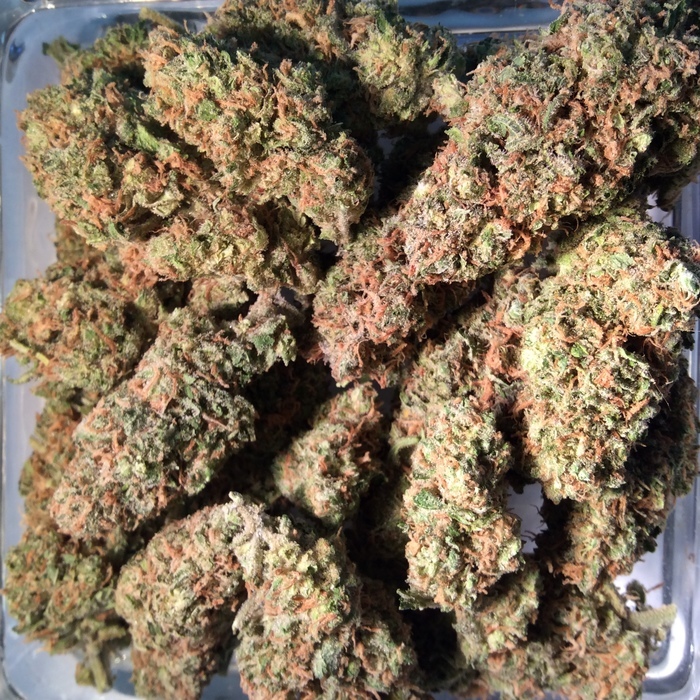 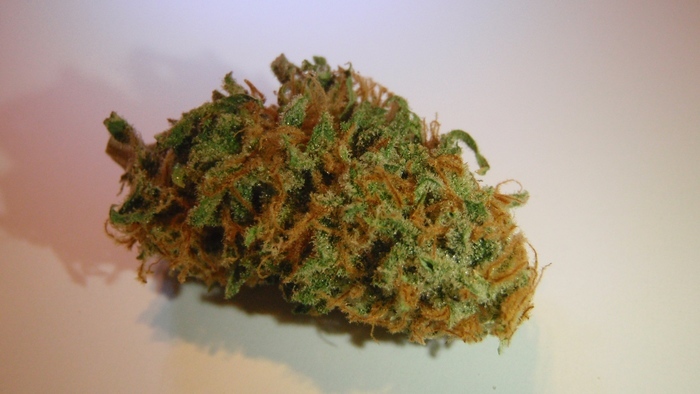 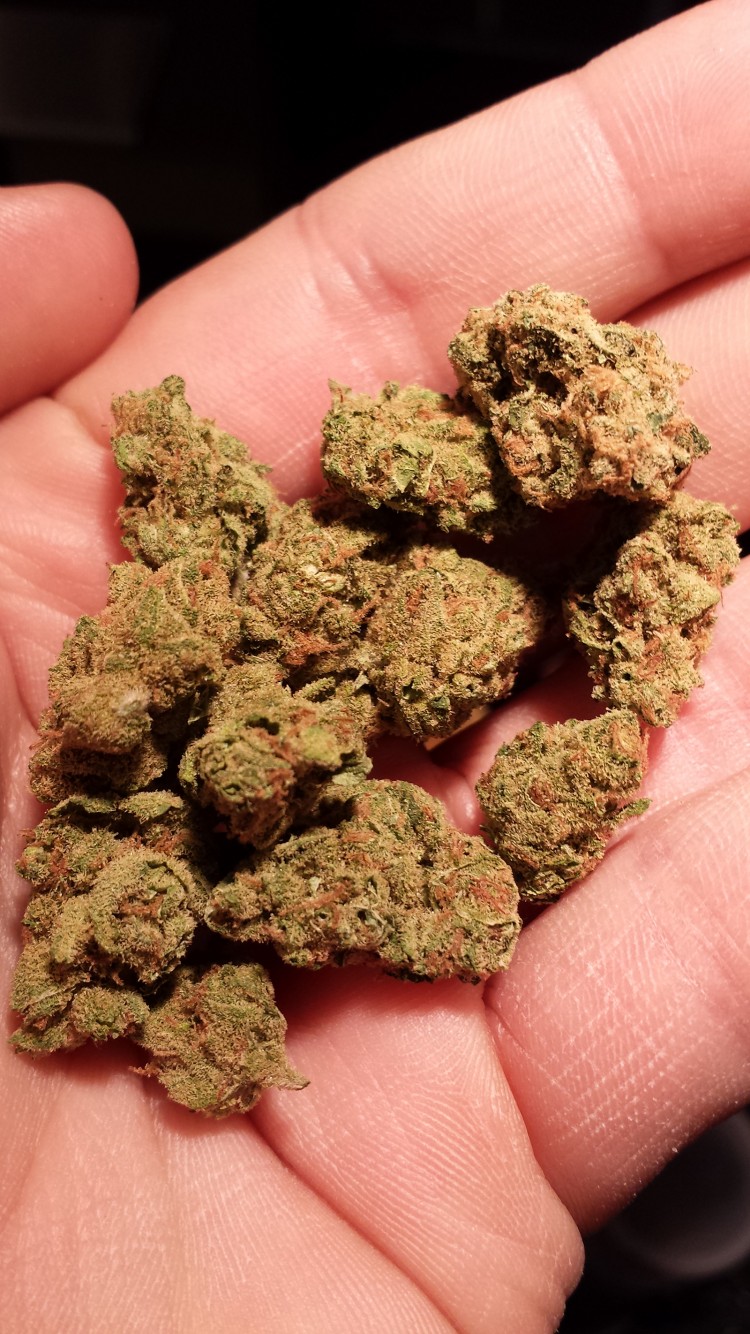 Super Silver Haze was the first prize winner at the High Times Cannabis Cup in 1997, 1998 and 1999 and also won awards at the High Times harvest festival. This sticky sativa will leave you with a great energetic body high. Genetics: Skunk x Northern Lights x Haze.

Officials Warn You Can Still Get a DUI for Marijuana After Jan. 1 Legalization

Officials are cautioning Californians that the state won’t be devoid of marijuana regulations when the drug becomes legal for recreational use on Jan. 1.

Messages reminding drivers, “Drive high, get a DUI,” began popping up on Amber Alert display signs along freeways statewide on Wednesday as part of a campaign launched days before California officially becomes the sixth state to fully legalize weed.

Driving under the influence of marijuana has always been illegal in the state, but law enforcement will face new challenges in regulating such offenses once pot use inevitably becomes more commonplace.