A controversial new drug policy in England and Wales has casual weed-smokers breathing a sigh of relief, while police officers are left scratching their heads.

Dissension has broken out amongst UK police forces due to recent advice that warns arresting officers NOT to stop and search people simply because an officer smells cannabis.

The change in policy was actually brought to police’s attention last year but was just recently reiterated in a Tuesday report by the HM Inspectorate of Constabulary.

The guidance suggests that smell alone doesn’t constitute a stop and search, and other factors, such as behavior, should be considered before any action is taken. The report also noted that frequent stop and searches do not necessarily increase the likelihood of a conviction. 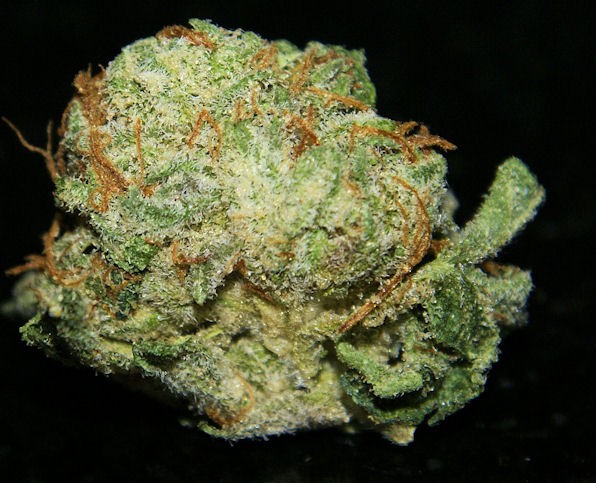 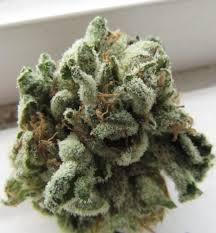 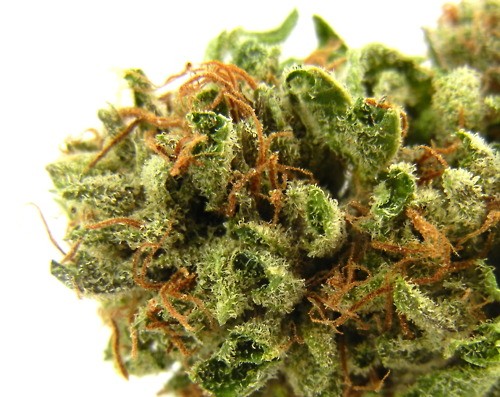 An indica-dominant hybrid with an exceptional parentage of Platinum Kush and the renowned California strain Bubba Kush, the buds of Platinum Bubba Kush are populated with a metropolis of trichromes, whose potency should not be taken lightly. Suitable for indoor as well as outdoor cultivation, Platinum Bubba Kush will flower for between 8 and 9 weeks, producing large, chunky buds that reek of dank, Kush and skunk. She tends to finish at an average indoor height of 4 feet, and is a great choice for beginning gardeners, due to her natural resistance to diseases and pests, as well as her lush and hardy growth tendencies.

According to new data from the National Survey on Drug Use and Health, the rate of adolescent marijuana use in Colorado has dropped to “its lowest level in nearly a decade.”

The significant statistical drop is also accompanied by decreases in rates of alcohol, tobacco and heroin use among teens. One of the first states to launch markets in recreational marijuana, Colorado is used as a reference by both supporters and opponents of legalization. According to the ‘Washington Post,’ “last year, the survey showed that Colorado was ranked No. 1 in the nation on adolescent marijuana use,” giving opponents fodder for the argument that “legalization was failing to protect children from drug use.” 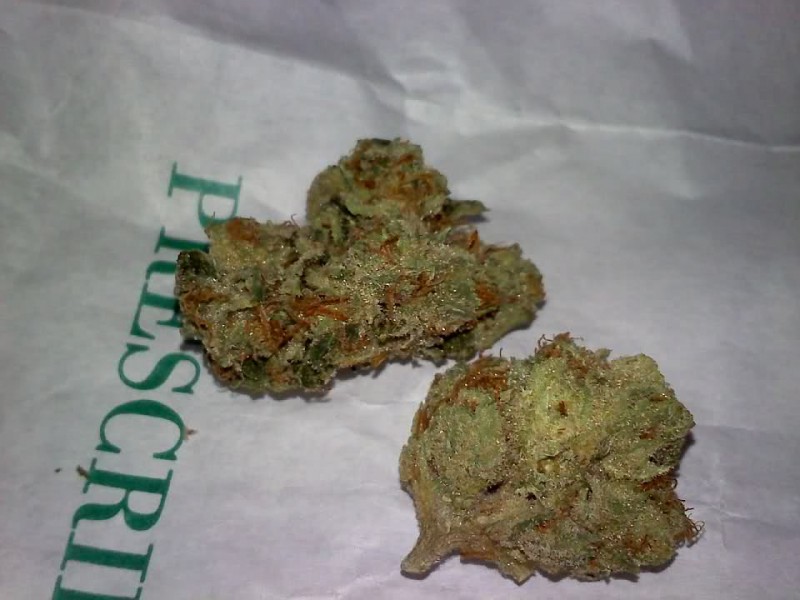 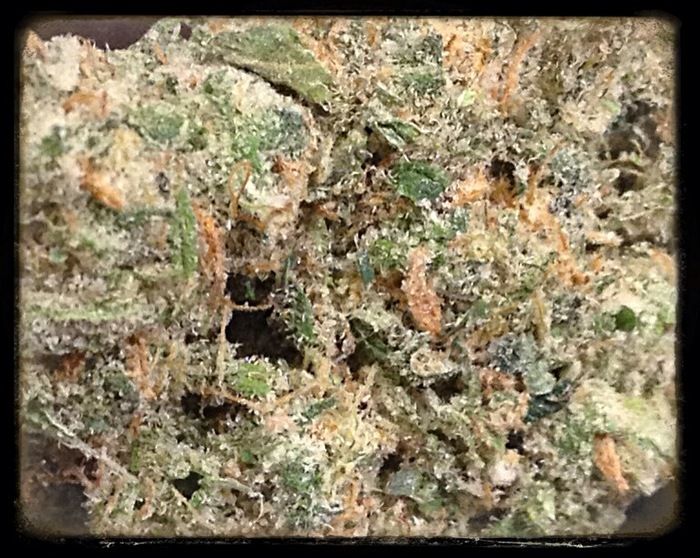 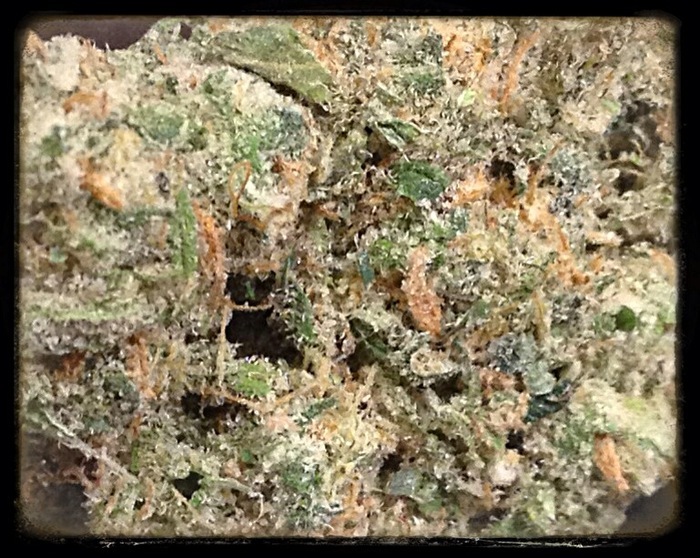 Hindu Skunk is a cross of Hindu Kush and Skunk #1. It provides a smooth smoke and a strong mellow high.