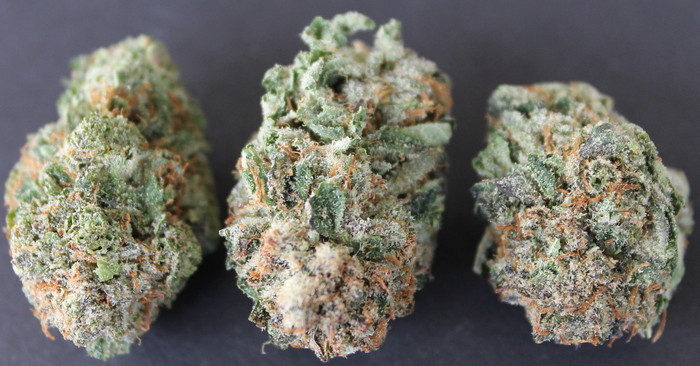 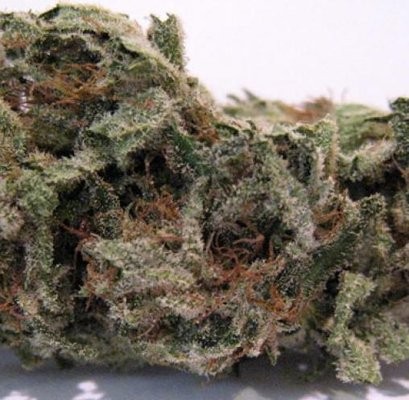 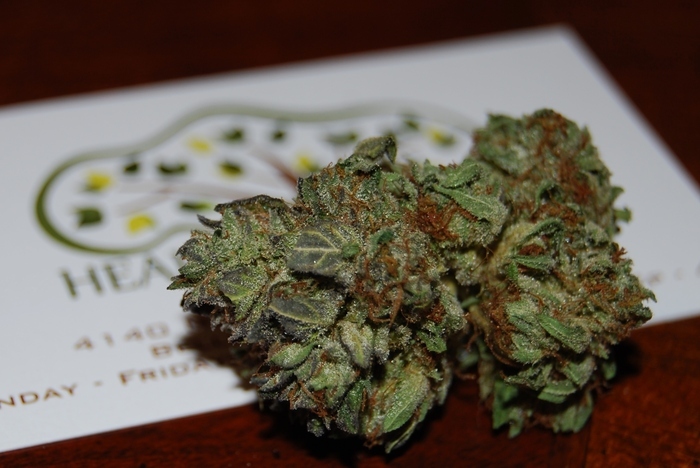 Royal Kush, a cross between the famous Skunk #1 and oh-so-potent Afghani, is an Indica-dominant strain favored by patients with such ailments as insomnia, loss of appetite, pain relief, inflammation, nausea and anxiety. This bud appears to be infested with sticky tri-chromes, with orange and electric-white pistils. It also has a pungently danky, fruity, skunky and earthy aroma.

Canada’s renowned pot power couple, Marc and Jodie Emery, have officially pleaded guilty to a variety of drug-related charges in a Toronto court on Monday morning.

His wife, Jodie, pleaded guilty to two out of the same three charges as her spouse—possession of marijuana for purpose of trafficking and possession of proceeds of crime over $5,000.

The couple was arrested back in March at Toronto’s Pearson International Airport, en route to a cannabis festival in Europe. While in custody, Canadian officers raided several pot shops owned by the activists, where they found documents proving the couple had transitioned their business into a franchise model of dispensaries.They were eventually released on $30,000 bail.

Canada spends as much on marijuana as wine 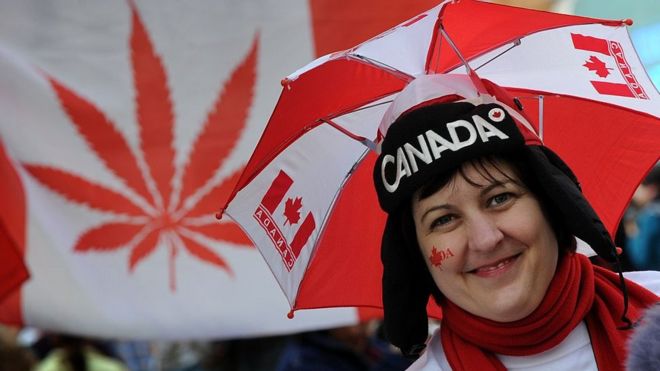 The estimate comes from Canada's bureau of statistics, which studied marijuana consumption between 1960 and 2015.

The government has promised to research the drug's affect on the economy and society as it ramps up its plans to legalise cannabis next summer.

The report also found that use has gone up over the years as it has become more popular with adults.

In the 1960s and 1970s cannabis was primarily consumed by young people, according to Statistics Canada. 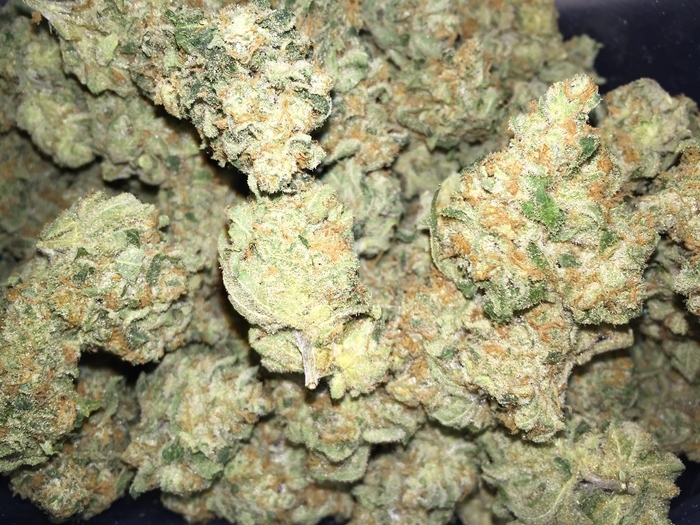 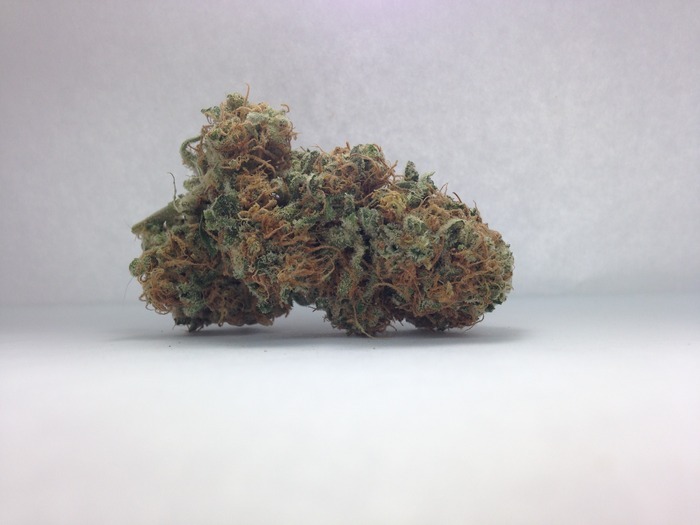 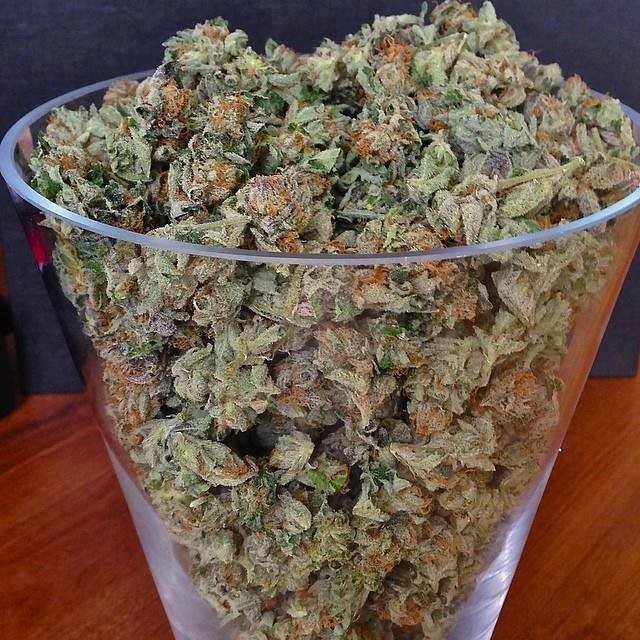 Strawberry Kush (Strawberry Cough x OG Kush) is a California sensation and a growers dream as the OG Kush helps to hulk out the notoriously finicky and low yielding Strawberry Cough. The smell is very fruity (like Strawberries) with earthy and chemy overtones from the OG. The taste of more typical of Chemdawg, with a fruity aftertaste. The effect is a very uplifting sativa high.