Connor Clements relocated to Dubai—the most populous city of the United Arab Emirates and a global coalescing point for wealth and power (and the very stupid and extremely criminal things that happen when too much of either clouds sense)—because he wanted to turn his life around.

The 24-year-old from Liverpool, in the UK’s northeast, hadn’t been doing much at home: Smoking weed, hanging out, “stuck in a rut,” as he explained to the Liverpool Echo. Upon arriving in the Middle East, where as many as 240,000 fellow UK citizens live in Dubai, lured there by the boomtown economy and the notable absence of an income tax, Clements scored a job as a waiter—which is when his current “living nightmare” began.

Swiping a crucial chapter out of the good book of Portuguese drug policy, the Norwegians have stood up in favor of decriminalizing all illegal substances.

The overall goal behind this newfound, common sense approach to dealing with the darkness of these addict days, is to replenish the soul of civil society by helping drug users sink their teeth into the treatment they need rather than try to change their ways in prison.

It was late last week when the Norwegian Parliament, often referred to as the Storting, voted in favor of developing legislation that would eventually lead to the decriminalization of all controlled substances. According to a report from the Independent, the majority of the lawmakers agreed that it makes more sense to put ailing addicts into rehab programs, while saving the throes of the criminal justice system for dope slingers and other unsavory characters of the black market drug trade. 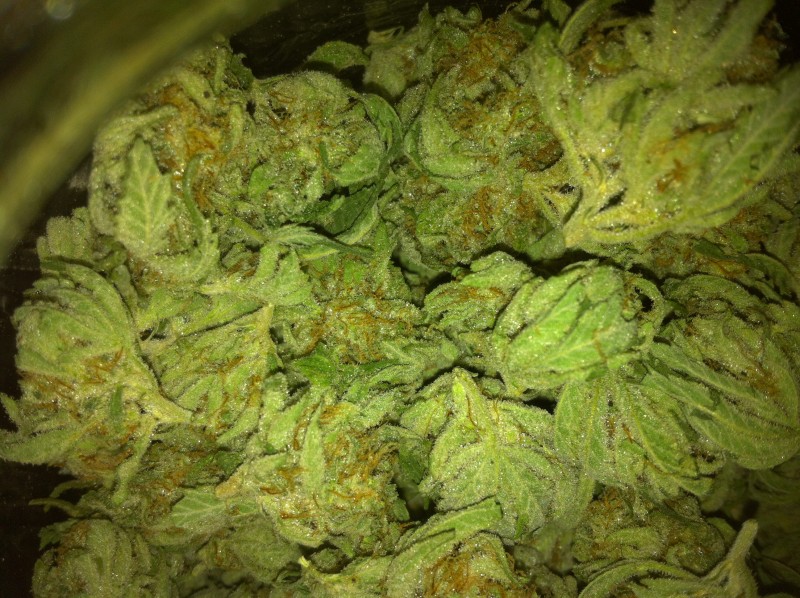 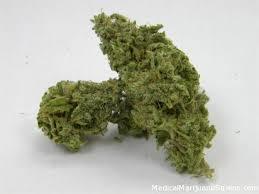 The Great White Shark marijuana strain is one that is super potent and provides a very powerful narcotic effect. It's serious medicine with clinically-tested THC levels of 14.85% and CBD levels of just 0.22%. When you toke it, GWS will quickly take over your mind and make you feel heavy of body. The taste, when cured properly, is semi-sweet and smooth; not the type that expands a million times over and then makes you gag until your lungs revolt!

RENO — California ski towns are going to have to wait a little longer for recreational marijuana.

On Jan. 1, adults 21 and over will be allowed to possess up to 1 ounce of recreational marijuana in California, but most ski towns in Northern California won't allow sales of retail product yet.

Some of the most popular ski towns in Northern California — South Lake Tahoe, Truckee and Mammoth Lakes included — have moratoriums on recreational marijuana businesses, which means that product won’t be available until late spring, at the earliest.

Ski communities are hoping that the delay will give them time to conceive local ordinances since the state only last month issued more than 100 pages of state regulations dictating California's newly legal recreational marijuana industry. The industry could bring in as much as $5 billion to the state next year, according to some predictions.