Dana Beal, a longtime fixture in New York City’s cannabis activist scene, is once again back in the slammer.

In this new misadventure, Beal was popped this past weekend by sheriff’s deputies in Northern California’s Trinity County. He was apparently pulled over near the town of Hayfork and is currently being held in the jail at county seat Weaverville.

Sheriff’s representative Jill Lynn told the New York Daily News, “It was a traffic stop where the K9 alerted to the odor of narcotics.”

She said the vehicle had been swerving and driving about 15 miles under the speed limit and a search turned up 22 pounds of pot. 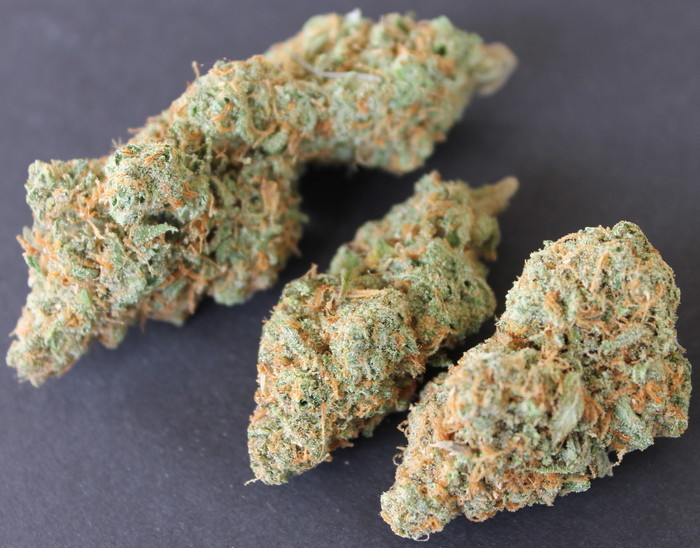 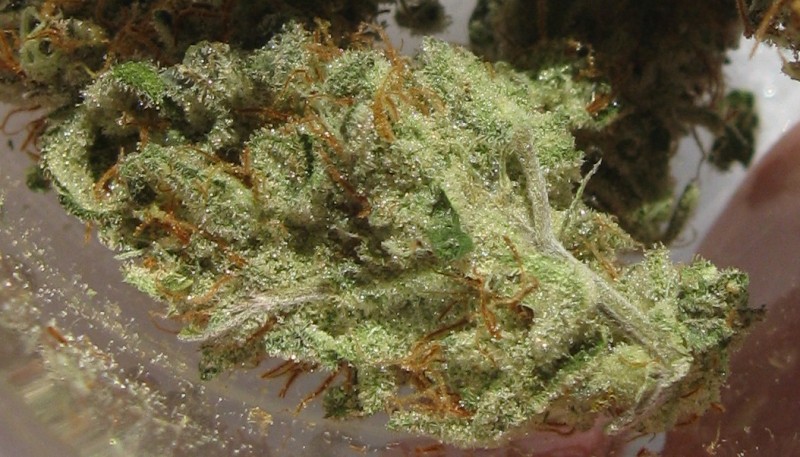 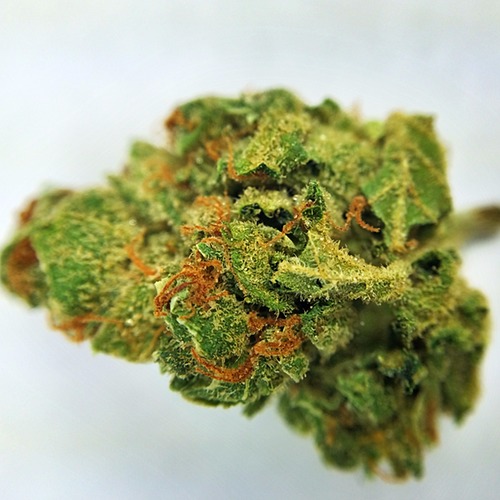 A cross of Haze with a non-dominant indica Northern Lights and Skunk produces this nice strain that maintains the sativa effects. Silver Haze gets its name from the massive amount of shiny THC glands covering the buds. The strong high leaves you feeling happy and clear headed. Mexico is set to legalize the sale of marijuana-based products early next year, despite the country’s struggles with the illicit drug trade.

On Wednesday, Mexico’s health regulator announced plans to permit the sale of cannabis-based foods, drinks, medicines and cosmetics in the market.

Arturo Tornel, spokesman for health regulator Cofepris (The Federal Commission for the Protection against Sanitary Risk), said that the agency plans to formally publish the regulation for marijuana-based goods within the next few days, allowing those items to enter the Mexico market in around a month. 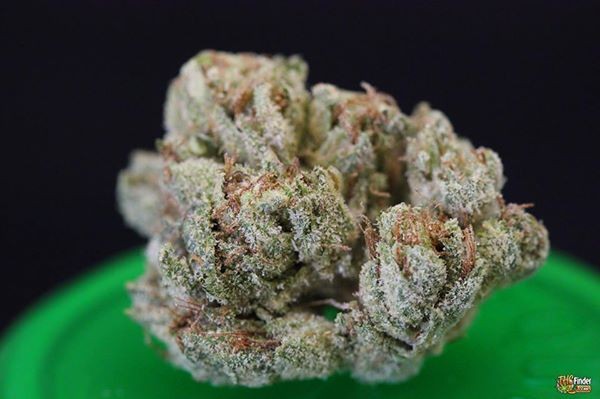 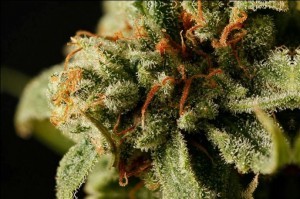 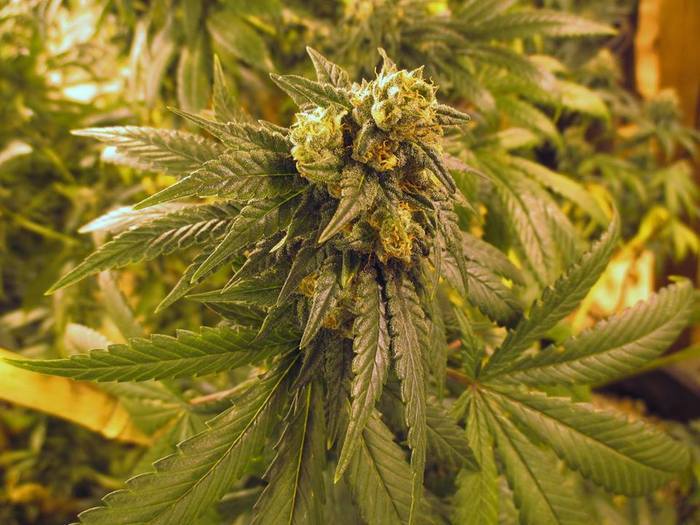 Grapefruit is a high-yielding sativa with fast flowering times. A sweet taste and a nice tropical high. The guys from DNA Genetics are Southern California natives who migrated to realize their calling as breeders in the relative weed freedom of Amsterdam. But they didn't leave all that great Cali genetics behind. California Grapefruit combines three of the Golden State's favorite indicas: Northern Lights, Skunk #1 and Afghani.