New Jersey Senator Cory Booker remains at the forefront of cannabis legalization, not only in the state of New Jersey but on a federal level.

Back in August, Booker introduced a progressive new policy to federal lawmakers called the Marijuana Justice Act, which would effectively remove cannabis from the controlled substances list, amongst a plethora of other things.

This week, his endeavor, once again, picked up steam as the New Jersey senator received the support of  U.S. Senator Ron Wyden, who became the first U.S. Senator to officially co-sponsor the marijuana legalization bill.

On Monday, the senators took to Facebook Live to express their excitement over the new team-up. Booker noted that their conjoined effort is necessary to stop the broken prohibition system the U.S. currently employs. 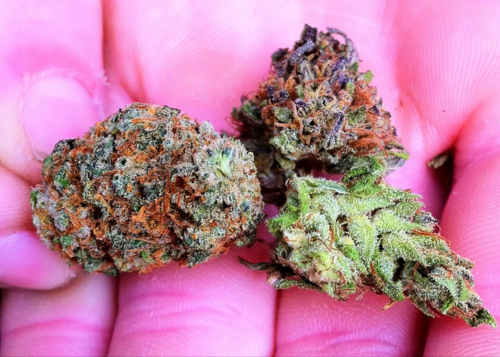 Cherry Kush has dark orange hairs, a dense nug, and aroma thats hard to mistake. It looks great, with a dark green middle surrounded by dense brown hairs and covered in crystals. As you break into a nug, you can see new crystals just gleaming in the light.

Everything we learned about the health effects of marijuana in 2017 In 2017, some Americans could buy legal marijuana almost as easily as they could order a pizza. Pot shops outnumber Starbucks stores in states like Colorado and Oregon, and medical marijuana delivery services drop the drug off at people's doors in California and Massachusetts.

With marijuana now more accessible — legally — than ever, more researchers are weighing in on its health effects. But that doesn't mean we fully understand the plant or its impacts.

The National Academies of Sciences, Engineering, and Medicine released a massive report in January that gives one of the most comprehensive looks — and certainly the most up-to-date — at exactly what we know about the science of cannabis. The committee behind the report, representing top universities around the country, considered more than 10,000 studies for its analysis and drew nearly 100 conclusions. Many of those findings are summarized below. 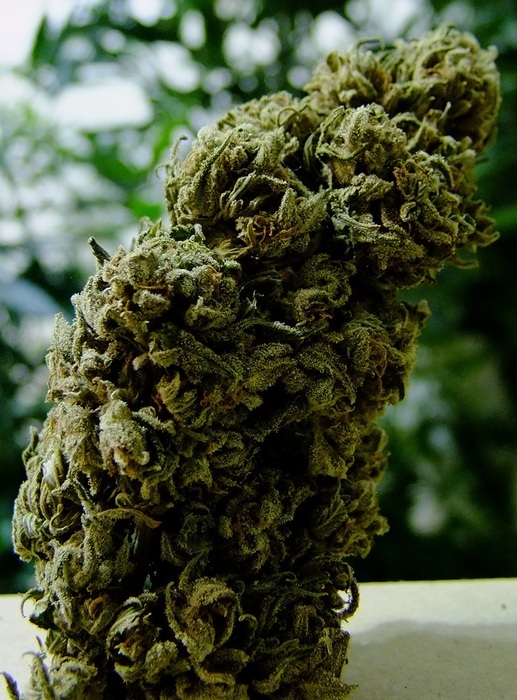 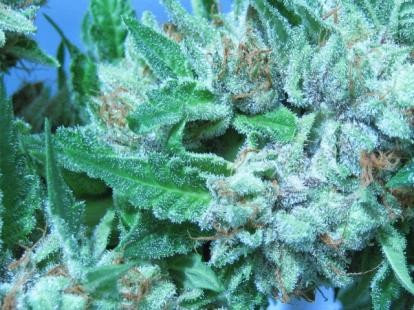 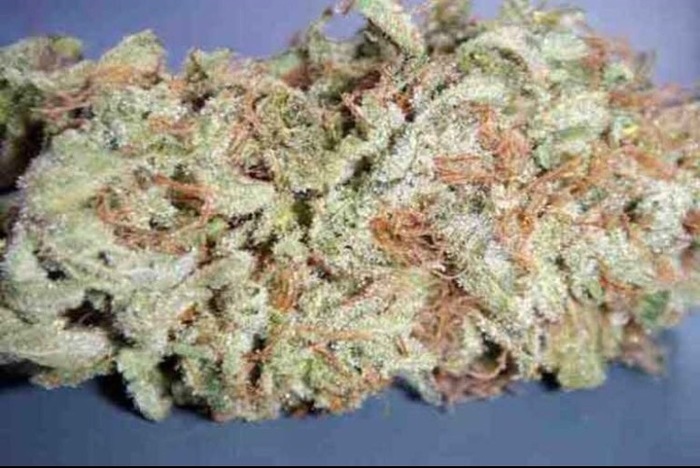 Bred by Goldenseed, Jack Frost was developed over 5 years of persistence in order to improve on the potency and aroma of this strain. Initially with a lineage of Jack Herer, White Widow and Northern Lights #5, these strains were bred before then introducing Rainbow Kashmiri (now it its third year of exclusive inbreeding). THC content in this strain has been measured up to 22.6%.

There has always been some disconnect between veterans and medical marijuana.

Although there has been plenty of evidence to suggest cannabis would be beneficial to veterans for a wide array of ailments, the U.S. Department of Veterans Affairs has been reluctant to allow their doctors to formally recommend it as a treatment option. However, as the VA rolls out a new medical marijuana policy tor vets, it appears doctors are now permitted to at least discuss potential use with their patients.

No, VA doctors are still not permitted to recommend medicinal cannabis to their veteran patrons. However, under the new guidelines, doctors can discuss the possibility with their patients, who can then get a formal recommendation from another doctor.